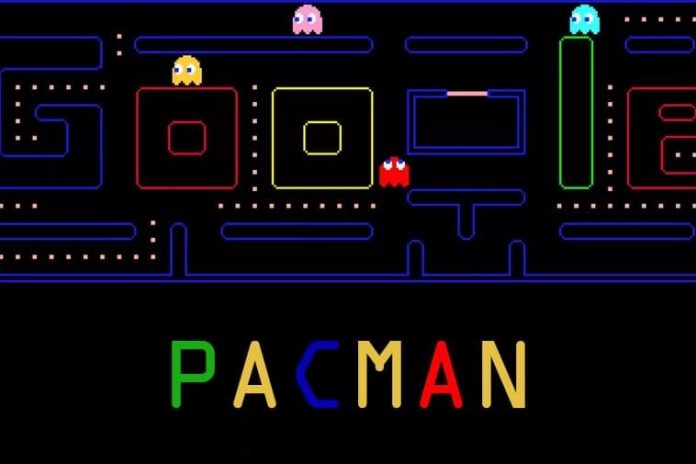 PAC-MAN is a video game character created by Japanese video game company Namco. The original PAC-MAN was released in 1980 and became an instant classic. The character has since appeared in numerous sequels and spin-offs, making it one of the most recognizable gaming characters of all time.

To celebrate the 30th anniversary of PAC-MAN, Namco is releasing a special anniversary edition of the game for iOS and Android devices. The new version includes updated graphics and new gameplay features, such as power-ups and bonus stages. It will also be available as a free download for a limited time.

Whether you’re a longtime fan of PAC-MAN or just getting introduced to the iconic character, there’s never been a better time to dive into the world of PAC-MAN. So what are you waiting for? Download the new anniversary edition and start playing today!