Brendon McCullum: A Player Remembered By All 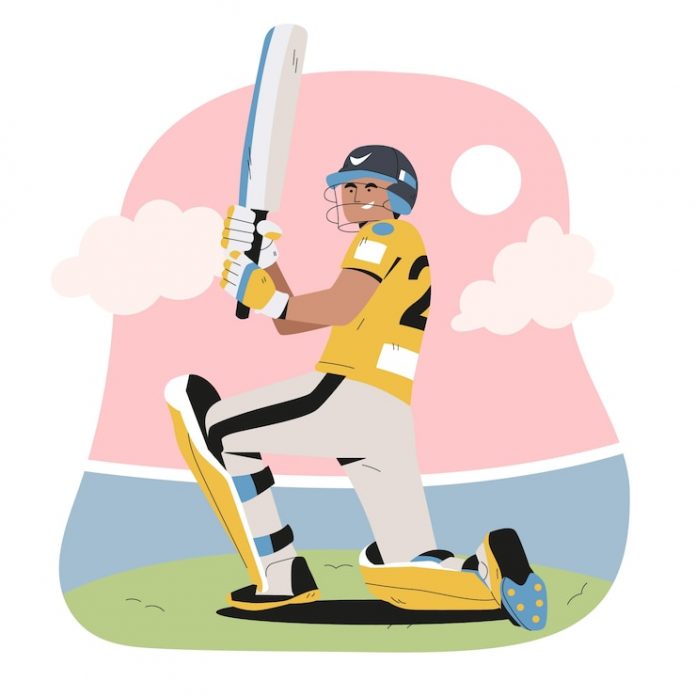 Brendon Barrie McCullum and his brother Nathan McCullum both served for the New Zealand cricket team for quite a long time. But Brendon was a more famous player than his brother due to his skillset which is very rare to date as well. When it comes to the wicket-keeper batsman, McCullum will be remembered forever by all through latest cricketing news, because he is a true legend.

Brendon McCullum was also popularly known as “Baz” among cricket enthusiasts. He was the former wicketkeeper-batsman and the captain of the New Zealand cricket team. McCullum was born in the year 1981 in Dunedin in New Zealand. He was well-known because of his extremely aggressive batting at the top order and was one of the most agile and fit fielders of his time.

In the year 2016, Brendon McCullum scored a century in test format in just 54 balls which is to date, the fastest test century. That test match was the last in his career. He also was the first New Zealander who was able to get a triple century in the test format.

In his entire cricketing career, McCullum has played 260 ODI matches, 101 tests and 71 T20Is. Apart from playing for the nation, he also played in various T20 leagues all over the world. Brendon scored over 6000 runs in both ODI and test formats for the New Zealand team. From 71 T20Is, he scored 2140 runs at an extremely healthy strike rate of 136.49.

McCullum played his first ODI match in January 2002 against Australia at Sydney Cricket Ground. But unfortunately, he was only able to score 5 runs from 15 deliveries. Later he worked quite hard on his skills and fitness and became the best aggressive batsman of all time for the New Zealand cricket team. At the age of 23, he played his first test match against the South African cricket team.

When it comes to the records under his belt, it is plenty. He was able to secure various records in his entire cricketing career. During a T20 match against Bangladesh, he scored a match-winning knock of 123. In the first edition of IPL in 2008, he played a knock of 158 not out for the Kolkata Knight Riders team. It is still the second highest score by any individual in the entire IPL history.

Brendon McCullum is also well known for his captaincy skills. In his era, he had helped the New Zealand team to reach a great height that the cricketing world had never seen. He was the first captain of New Zealand who introduced an aggressive mindset in their gameplay. In 2012, he was given the captaincy from Ross Taylor and from that year he captained the team in 36 test matches with a winning percentage of 37.93% which was then considered the best by any New Zealand captain. He also captained the side in 56 ODI matches with a staggering winning percentage of 59.43%. This record of ODI captaincy is still the best among all New Zealand captains to date. McCullum also got a chance of captaining the Kolkata Knight Riders team in the IPL, but he was not as successful as he was in his international standard.

Brendon McCullum also holds the record for scoring the most runs as a test captain in the farewell match and also he was the first captain to score a century in the final test match of his career. It is a record to date.

He was quite a famous identity in the IPL circuit as well. He played for various teams in his entire IPL career. But first, he started his IPL career with Kolkata Knight Riders from 2008 to 2013. But in 2011, he changed his team and played for Kochi Taskers Kerala which was abandoned later. For 2 seasons he played for Chennai Super Kings and Gujrat Lions. In 2018, he joined the Royal Challengers Bangalore team along with Virat Kohli, Chris Woakes and many others for 3.6 crores.

In the year 2020, he again joined the Kolkata team but in the position of head coach, since he had a great rapport with that team. But in 2022, he had to resign from that position because he was appointed as the head coach of the England national cricket team and right now, he is serving the England team as a head coach.

On 24th February 2016, he retired from every format of the game. But he had confirmed that with time he will continue to play from Brisbane Heat in the Big Bash League of Australia. After that, he started his coaching career and he is still doing quite efficiently.

Brendon McCullum is the son of Stuart McCullum, his father. He also has a brother Nathan McCullum, who also served as an all-rounder in the New Zealand senior cricket team. He also retired now. But he did not receive the same fame as his brother in his entire career. Ellissa McCullum is the wife of Brendon McCullum. Brendon was never considered that tall, just 5 feet 7 inches.

Brendon McCullum is a player who is still remembered, by every cricket fan to date in the entire world. His style of playing was very different and this made him the most unique wicketkeeper-batsman in the world. His aggressive style of batting and bold attitude on the field against all opponents is still liked by many people. As a coach, he gained quite a lot of popularity and fame also because he always tends to set an aggressive mindset within the team which the players in the team also like.

Checkout our videos to get the latest useful information about winning betting tips,

Know all about cricket betting and updates at CBTF betting. Get the updated expert betting tips at https://cricketbettingtipsfree.com/