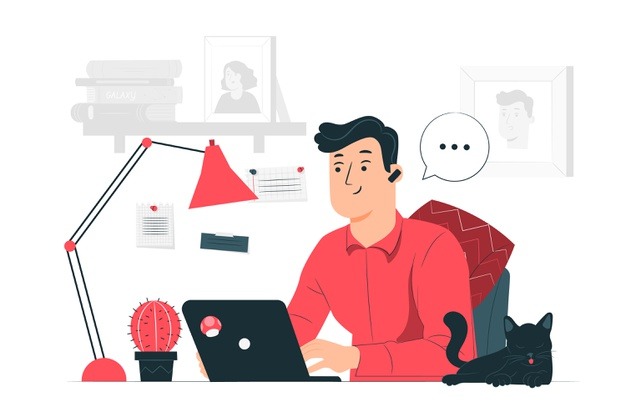 Mobile app testing is an integral part of the overall development process. No matter how unique your idea is, how skilled and qualified your developers are, a single bug or error can ruin your months-long effort. Mobile app development companies hire a team of professional testers who rigorously test applications during various development stages and before they are deployed on the Play Store and Apple Store. If you are a mobile app developer and want to be proficient in your art, it’s worth spending some time learning testing techniques. In this article, you will learn some professional practices that save your time, revisions, and costly delays. And most importantly, your clients are satisfied with the final product.

The testing part goes parallel with the design and development process, not something that comes in the end. As soon as one logical phase of development is completed, the testing begins. This way, the team can detect flaws and glitches early before they escalate and become too pricey to fix. The best practice is to track the results of every software test cycle and eliminate all detected bugs and errors. Early and frequent testing saves you from a lot of headaches. In small code, it’s easier to detect and fix bugs. Further, when removed early, they don’t affect the rest of the code.

2.Test for a Specific Device Each Time

While testing, keep in mind that your app will be used on varying devices. From Android to iPhones, tablets and Blackberry’s, and so many others. And a modern-day app is supposed to work on all devices, restricting it to one screen would mean losing a huge chunk of your target audience. The best practice is to test your device one by one on each device. Start from Android and iOS and if it’s working fine on both, move on to others. It’s worth doing some background research about your target audience, and the screen sizes and operating systems in trend at a given time. Lack of devices shouldn’t be a problem when we have so many simulators available. Download a simulator for each and test while simulating the relevant parameters.

3.Keep Your App’s Objective in Mind While Testing

Every time you sit down to test your application, use it as an end-user. Create different scenarios and see how they will respond to each. Understand the functionalities and architecture of your app so you can determine if it’s fulfilling the purpose it’s designed for. When you conduct testing with an end user’s mindset, you identify the basic defects that often slip in the initial testing.

A well-designed UI can make your app go viral, ultimately earning you positive reviews and applause from your target audience. A study shared by Forrester says every $1 spent on User Experience and User Interface results in a return of $100. Once again, see it from an end user’s perspective. He could be a baby boomer or an old man whiling away his team by playing games or watching videos. Likewise, there are people who work on PCs in the office but as soon as they reach home, they become glued to their phones. Test your app’s UX/UI on every device. See how it feels. Are you able to navigate through the app easily? Can someone in a hurry and with little focus get to the service page, or understand what the app is about at the first glance? And don’t forget to read the UX/UI guidelines of both Apple and Android. They have quality standards when it comes to UX/UI, if your app doesn’t meet those don’t expect it to get approved.

It’s a modern-day testing practice to test an app against hardware failures. With so much diversity in terms of the specs of phones and operating systems, your app might not support all the hardware components. Check if it supports all types of sensors, such as proximity sensors, acceleration sensors, location sensors, touchless sensors, and all other types. They are designed for a purpose, but if your app doesn’t support those it will be counted as a drawback. Likewise, check the hard features of the device including camera, display, storage, microphone, etc. Check how your app handles images, their size, the file stored in storage, recorded audios and downloads, etc.

It’s important to test your mobile app in distinct kinds of data networks. You know, with all the 3G, 4G, 5g, LTE, and Wi-Fi technology around, your app might run well on one type of network but lag on the other. So it’s worth including this part in your testing cycle. Move around and test it in different network carriers with dissimilar network scenarios. If that doesn’t impact the speed and performance of your app, then you’re good to go ahead.
Share
Facebook
Twitter
Pinterest
Previous articleLinking Up With an Agency vs Freelancer Developers
Next articlePlaces to Visit in Himachal Pradesh